Shrines and Relics of the Undivided Church 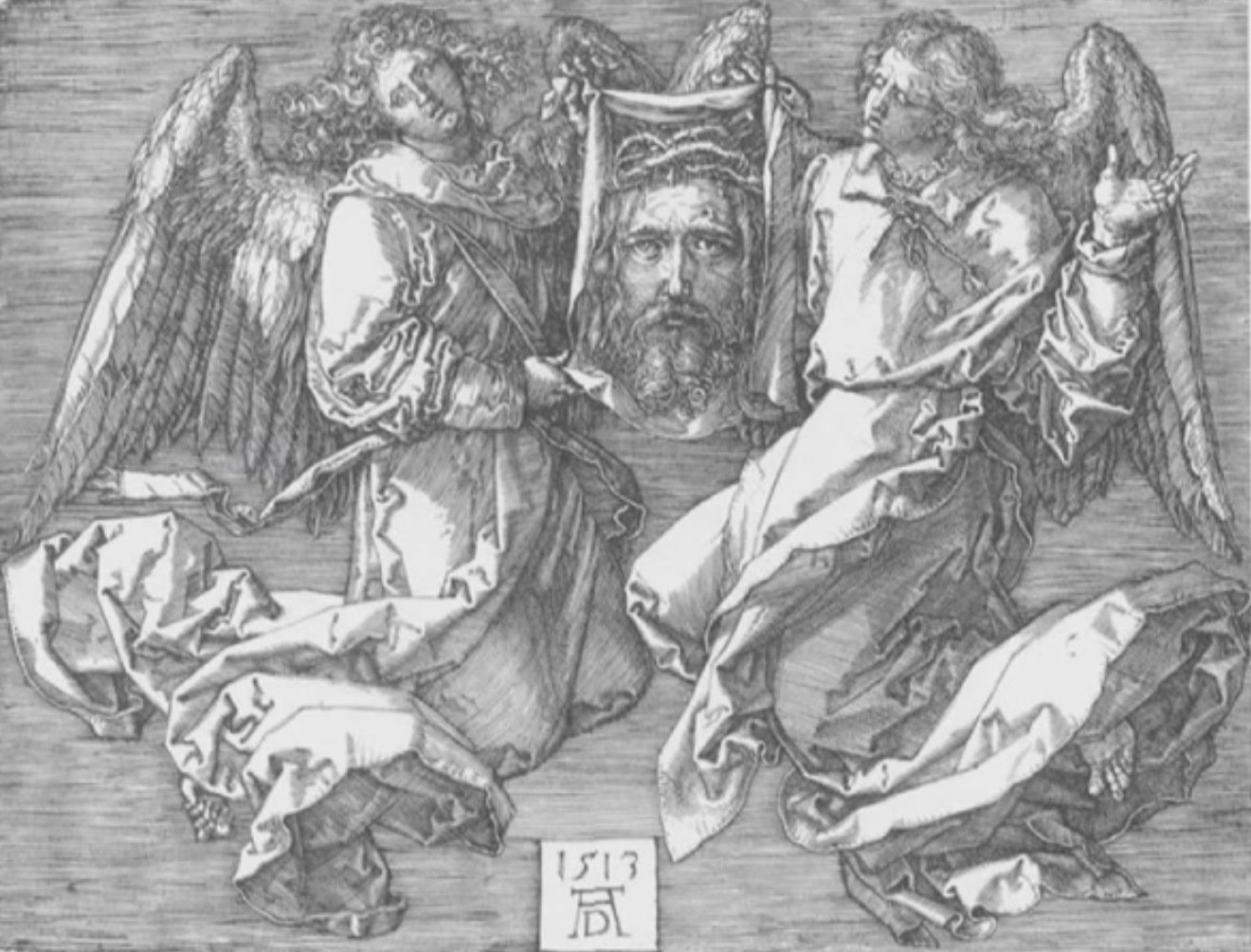 Language English
Year of Production 2003
Duration 42 min
Historical and spiritual dialogue of the Churches, the common holy places and objects are depicted in the project “Shrines and Relics of the Undivided Church” opened by the film “Orthodox Rome. Invitation to Pilgrimage”. The hero of the film – an Orthodox priest during his pilgrimage to Rome speaks about holy things common to all Christians, both to Orthodox and to Catholic Church.
The project is continued by the series “Orthodox Italy”.

Language Russian
Year of production 2009
Duration 31 min. – part 1, 28 min. – part 2
The second film of the cycle tells about the Christian history and Italian relics that are commonly revered by both Christian churches — Catholic and Orthodox. An educational aim of the film is to show the common shrines and relics, to remind the believers that first of all here in Italy and especially in Rome the Christianity was born as a state religion.
We come to know the relics of Rome, Florence, Milan, Padua and others ancient Italian cities. The major part of these relics is either forgotten or unknownl. Venice takes up a special place, combining the West and the East, Catholic and Greek traditions of the common Mother-Church. The story about Basilica di San Marco in Venice and Basilica di San Nicola in Bari is the main idea of the second part of the film.

We recognize the Face of Christ on any icon, on any painting. How do we know how He looked? Where does this certainty come from? In 1999 Fr. Heinrich Pfeiffer, Professor of the Gregorian University in Rome, announced that in the monastery of Manopello village in the Italian region of Abruzzo, he had found one of the Holiest Relics of Christianity — Veronica, which was considered forfeited for centuries. The Holy Face on it resembles the Shroud of Turin and the first Orthodox icon ever — the Savior Not Made by Hands. Do we know now how He really looked like? Did they have one prototype? This documentary answers some of the questions and forces you to learn more.
The Manopello Image is neither known nor accepted by all. Some researchers think that this image was made in the Middle Ages. Nevertheless pilgrims from all over the world go to the small village in Abruzzo mountains to see the Holy Face. One of such pilgrims was the Pope Benedict XVI.

In the German city of Trier on April 13, 2012 the world pilgrimage started to one of the greatest relics of Christian world, to the Holy Tunic of Christ. This pilgrimage was dedicated to the 500th anniversary of the first public presentation of the Holy Relic. The Tunic is considered to be the true cloth of Christ, the one that was gambled for before His crucifixion.
Through the 2000 years of the Christ Tunic, through the world art and culture, though the personal witnesses – believers and non-believers — we try to approach and understand the holy relic of the Christ’s Tunic.