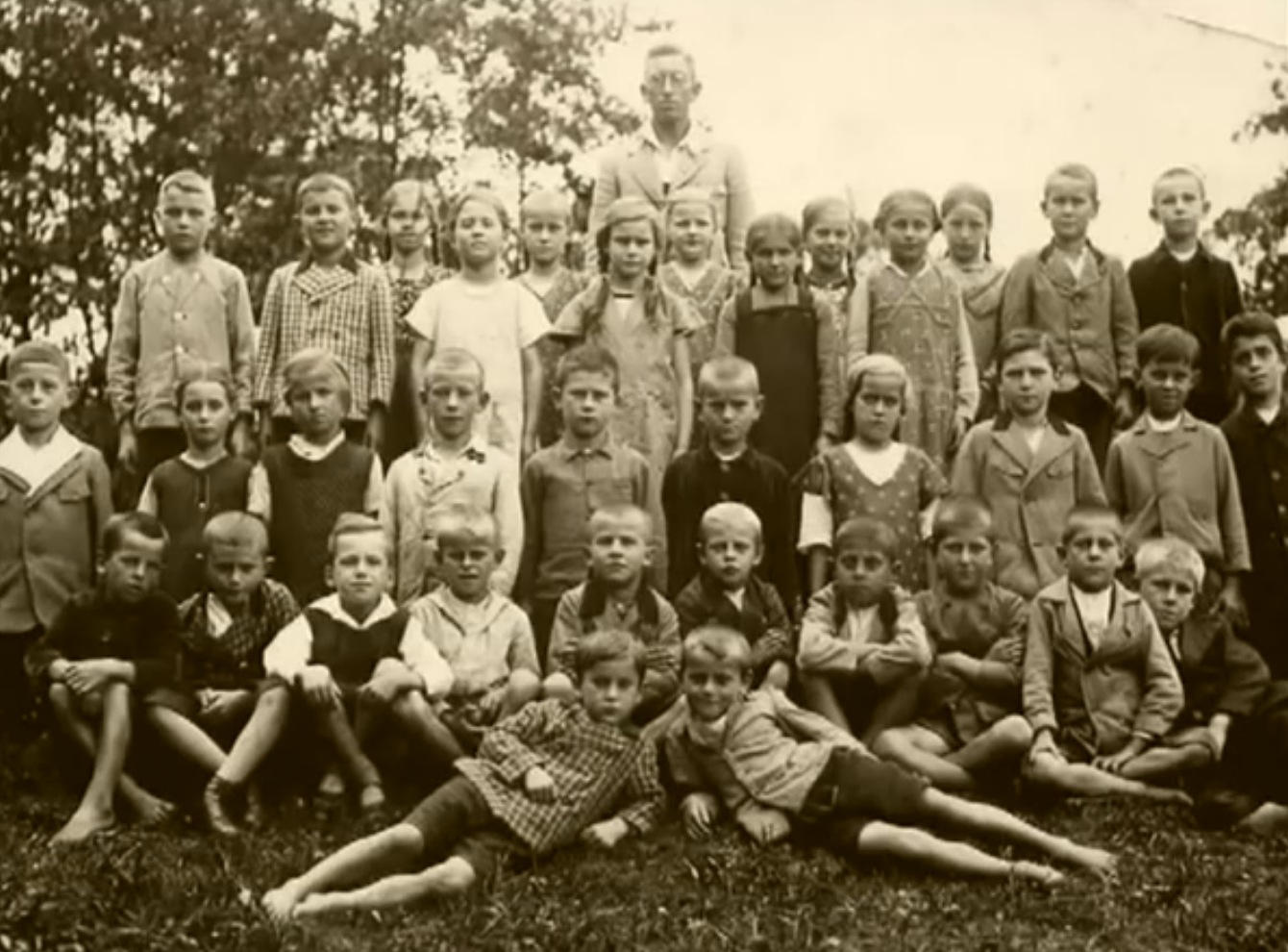 On the Way to Church. Life and Fate of Fr. Alexander Mien

Language English
Year of Production 2001
Duration 58 min
Fr. Alexander Mien was and still is more than a priest for Russian history. His village parish united thousands of people of different social statutes, nationalities, different educational and intellectual level and professions. The spiritual children of Fr. Alexander all around the world show an example of union that the modern secularized world lacks.
The story of the life, mission and the heritage of Fr. Alexander is greater than a Russian national event. His name became a symbol of the tragic fate of Russia, of a country that has saved Faith during the years of the Communist regime. The blood of a martyr — priest and righteous man, became a symbol of a new sacrifice of Russia. In 2002 it was awarded the special prize on Ecumenism and Inter-Religious Dialogue at the V International film Festival “Religion Today” in Trento, Italy.

One Day I Shall Understand Love

Language English
Year of production 2005
Duration 90 min
In 1949 in a deep Canadian forest a Russian immigrant Ekaterina Kolyshkina de Huek Doherty founded a Christian community «Madonna House». World famous now, it has branches in 19 countries. St. Petersburg noble, she was saved miraculously from the Bolsheviks’ and immigrated to England. She converted to Catholicism there and then left to US. She worked as a washer, cleaned streets, finished several universities. She traveled around the whole continent preaching, married to the most famous and rich US journalist Eddy Doherty. Having given all her money to the poor, she spent the rest of her life in the community, leaving the world in 1985.
She became the most prominent woman of XX century, the Russian Francis of Assisi. Russia does not know her. But thousands of people in the world found out about Russia, Russian spirituality and Orthodoxy thanks to Ekaterina. In the midst of Canadian forests there are Russian wooden churches. Former Hollywood stars and homeless, militaries and average Americans pray there. The film-parable reflects on the place of God in the human soul and the place of a man in the world.

The documentary presents the Pope not as a Pontiff but as a man who became the highest Catholic hierarch. We follow the life story of Joseph Ratzinger from his early years through his life highlights to elections of the Pope. His life is seen through the eyes of his relatives, schoolmates and friends. We visit the house where he was born, and the house where his brother Georg and he dreamed to live when retired. We will see post-war Germany, destroyed but seeking God.
Unique photo images of the priest ordination of two brothers and their private life are discovered and for the first time presented to the public.