Blagovest Media International is the only interdenominational organization in Russia that works for the dialogue and mutual understanding between two Churches – sisters, Catholic and Orthodox through mass media and to strengthen such interdenominational contacts. 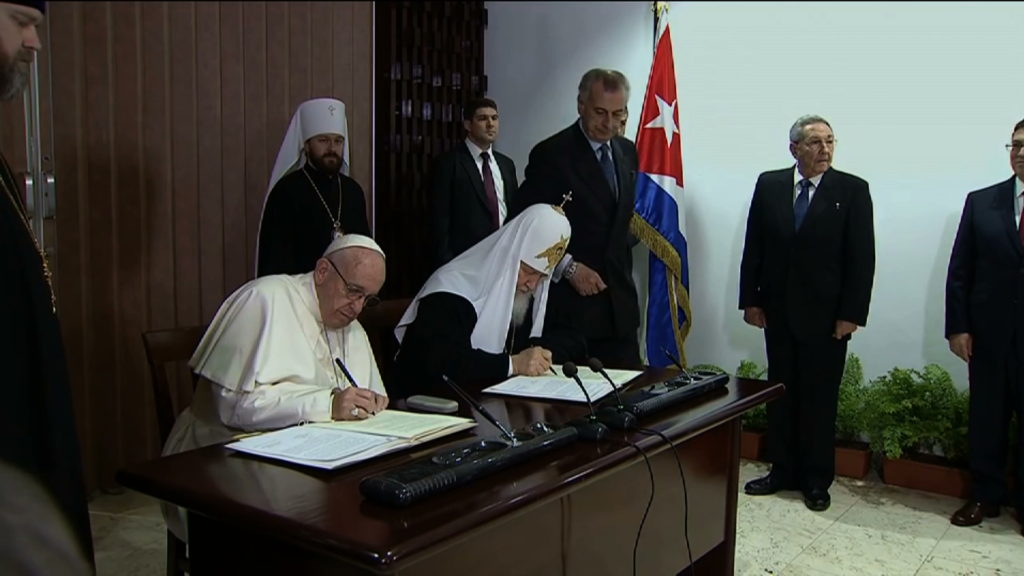 BMI work is aimed to carry the word of Peace and Love. It is symbolic that our documentary “Pope Benedict XVI” was broadcast over the entire Arabic world before the Pope’s visit. 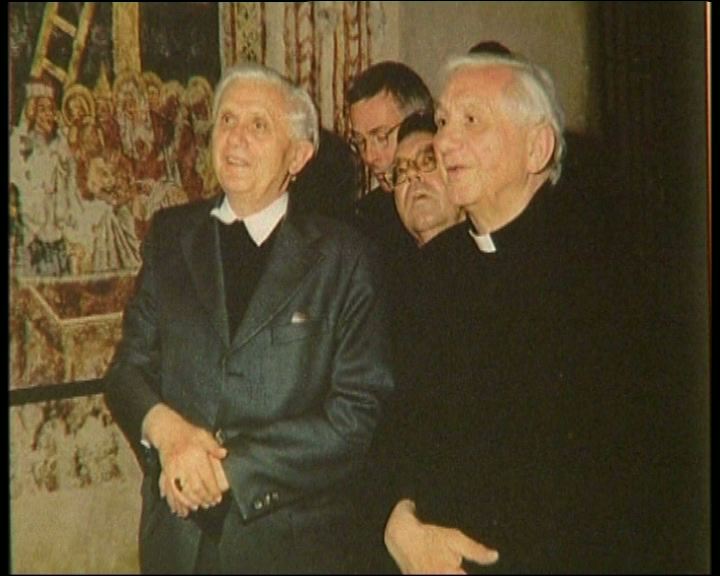 Our documentaries are awarded with prizes and diplomas of  international film festivals in Italy, Poland, USA, and got the only award by Alexy II, the Patriarch of Moscow and All Russia given to a video program

1. BMI is the hub for distribution of Christian programs to the Russian TV channels and vice versa

To date our Christian network consists of 26 active Russian based TV channels and over 350 films and programs available for Western broadcast.
Unique Russian-language web-platform combines a program bank and a virtual meeting place for producers and broadcasters – visit blagovestmedia.tv 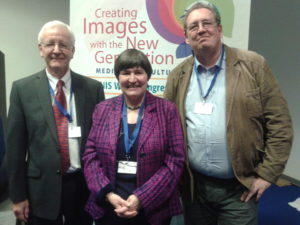 3. Commercial and non-commercial exchange of video-archives 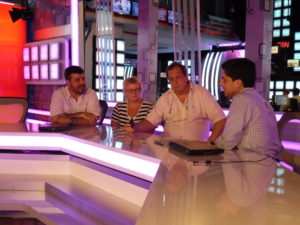 BMI disposes of an important archive starting from the beginning of the 20th century. It includes materials on Russia, but also on the former Communist countries and on the number of unique and hardly known spiritual, cultural and political events and realities. This archive resulted from steady selection and cooperation with Soviet film production studios, some of them not existing anymore.

BMI produces documentaries in different countries and languages, voices them into English and distributes worldwide.