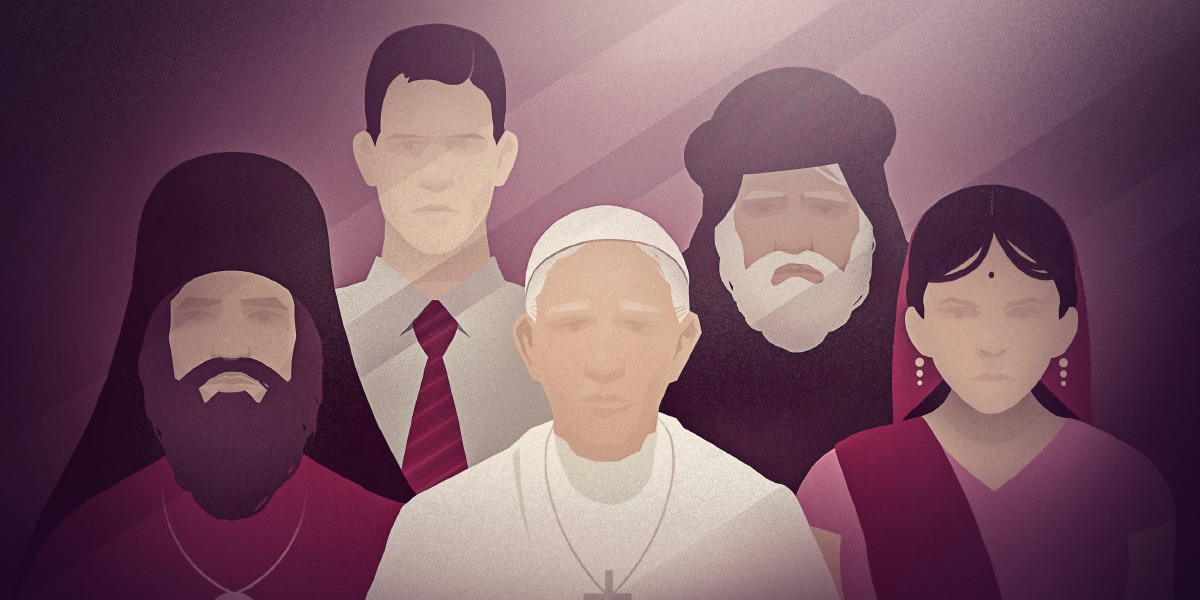 For the first time at least in the history of Russian mass media, it has become possible to invite two clerics of both Churches to a TV studio and to invite them not for a conference or dispute, as has happened in the past, but for dialogue. According to the Russian language dictionary, the word “dialogue” means a communication or conversational exchange between two or more people, resulting in understanding. The aim of this project is to better understand each other.
This series serve the dialogue between the Catholic and the Orthodox Church which is considered by the Pope Emeritus Benedict XVI as a special goal of ecumensim. Blessed John Paul II emphasized how important it is that Europe breaths with its two lungs, the western and the eastern one. The talk show host Nikolaj Goryachkin converses with the Russian-Orthodox priest Andreij Jelisejew, senior priest of St. Nicholas Church in Nice, France, and the representative of the Russian Orthodox Church at the European Union and with the Catholic priest Kirill Gorbunov, press secretary of the Archbishop Paolo Pezzi, head of the Catholic Bishops’ Conference of Russia, about topics that concern the Catholic Church as well as the Russian-orthodox Church: about history, their lives and their common challenges in Europe today.