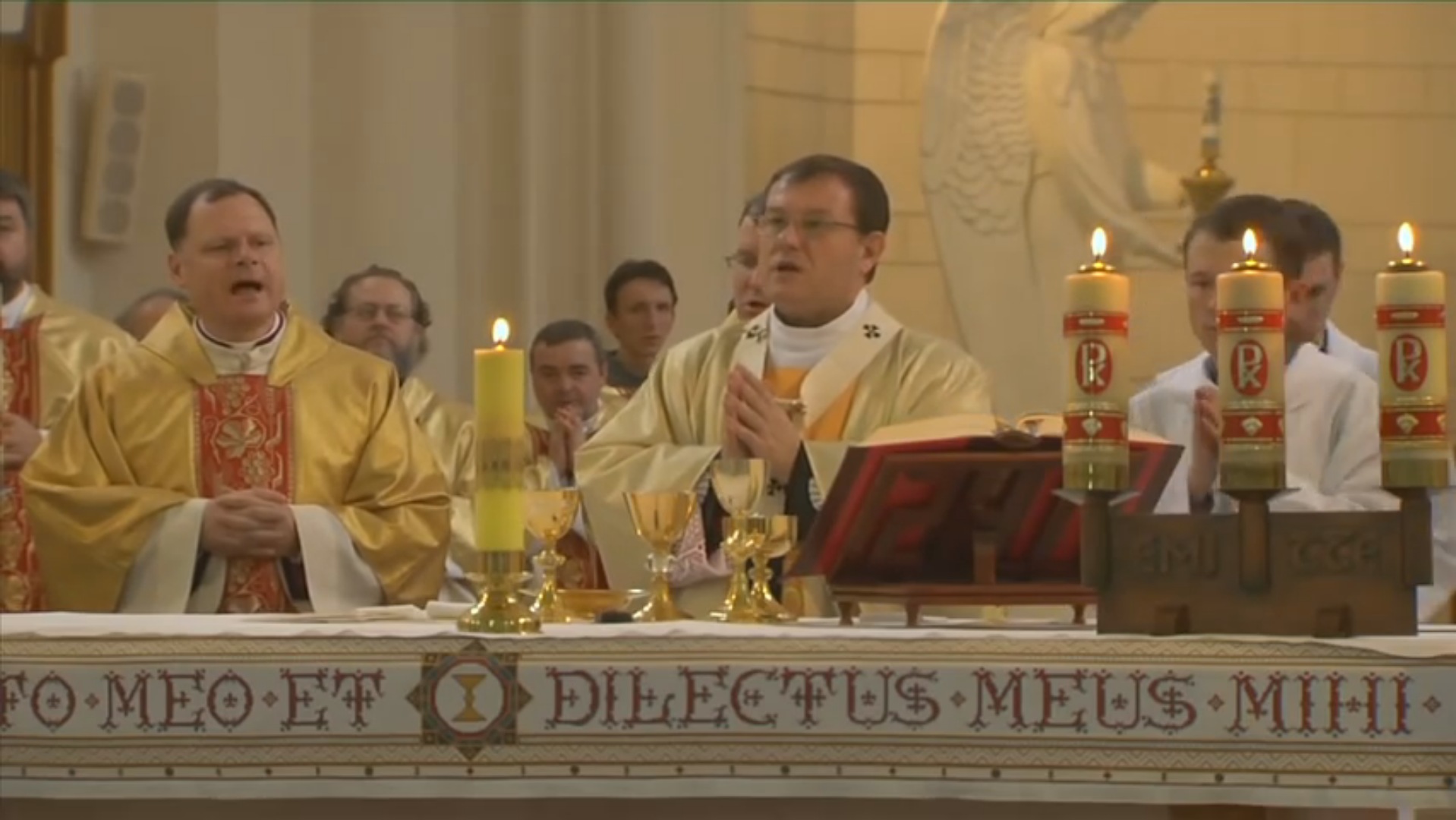 In 2012 the world celebrated the 50th anniversary of the II Vatican Council, the crucial event in the history of the Catholic Church in the XX century. The intrigue of the documentary is to see the influence of the decisions taken half a century ago on the Church life and on the life of common believers.
Cardinal Arinze, the last living participant of the Council, shares his personal feelings of having been there. Marco Roncalli, a descendant of the family of John XXIII, provided unique photo archive on how the Council was called and started.

Video archives are from the Pontifical Council on Social Communications.