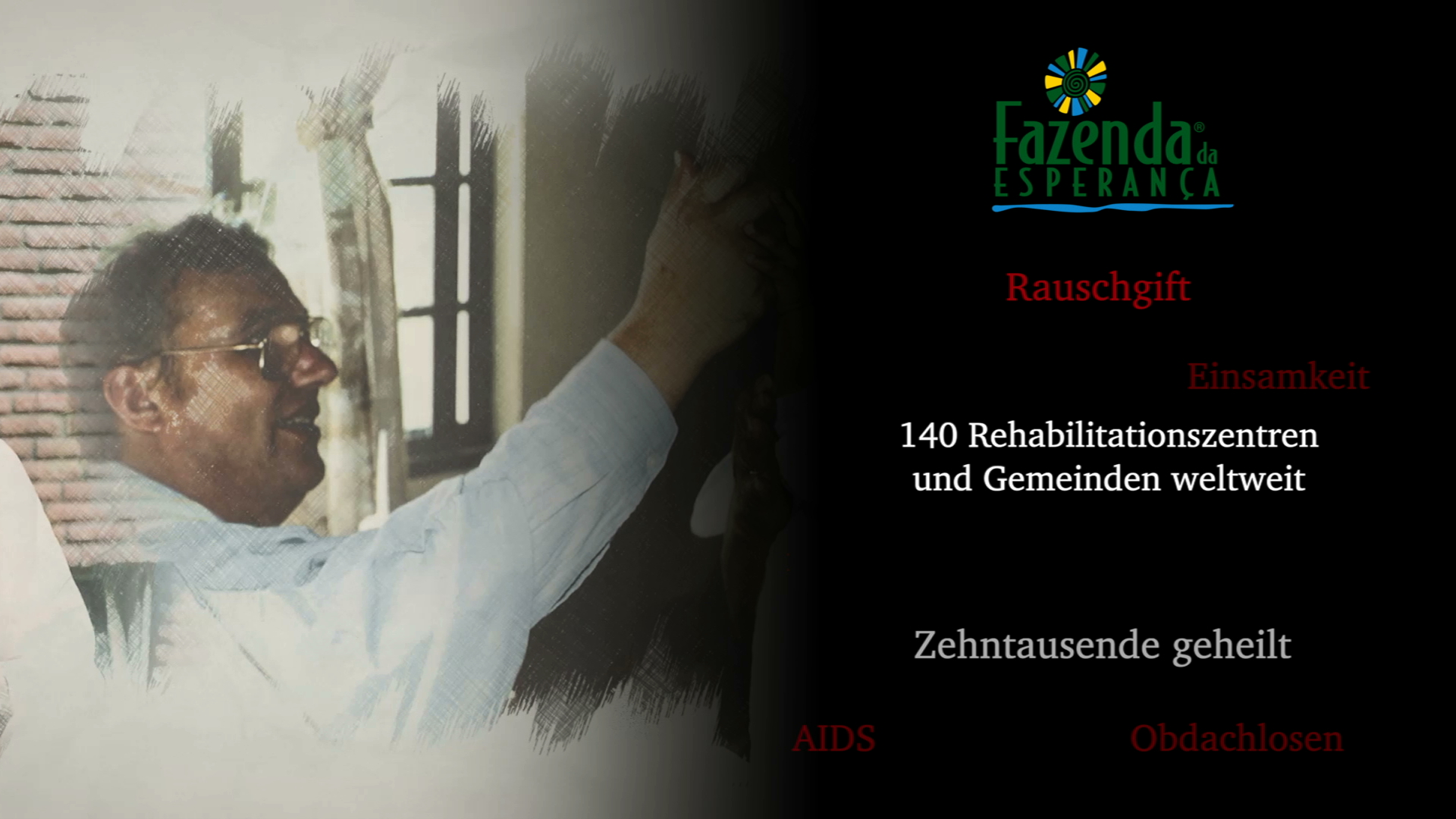 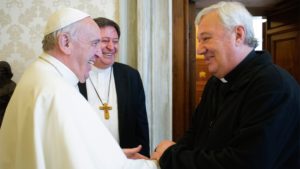 He defied drug lords and drug traffics. He is a priest. But thousands call him Brother.

He founded over 140 rehabilitation centers, called fazendas (farms) in 22 countries of the world. Thousands of addicted, volunteers and those after curation returned to be community members. Addicted are cured without medicals, – by prayer, work and community life. Family of Hope ministry, started from Brazil, is the only social service visited by the Holy Father.

He was born in Germany in the first afterwar year. Forearmed by Christ‘s mercy he lived through all challenges of the 2nd half of the XX century. 40 years of faithful service in Brazil and around the world made the name of an average franciscan priest Hans Stapel known to all continents.

«Everything is possible with God», – he says. Drugs, alcohol, depression, and fear of the world in an unbelievable way are transformed in fazendas into a spiritual search of Christ.

Antonia Willemsen, one of the leaders of Catholic charity work, is sure that «He is an apostle of our days for addicted».