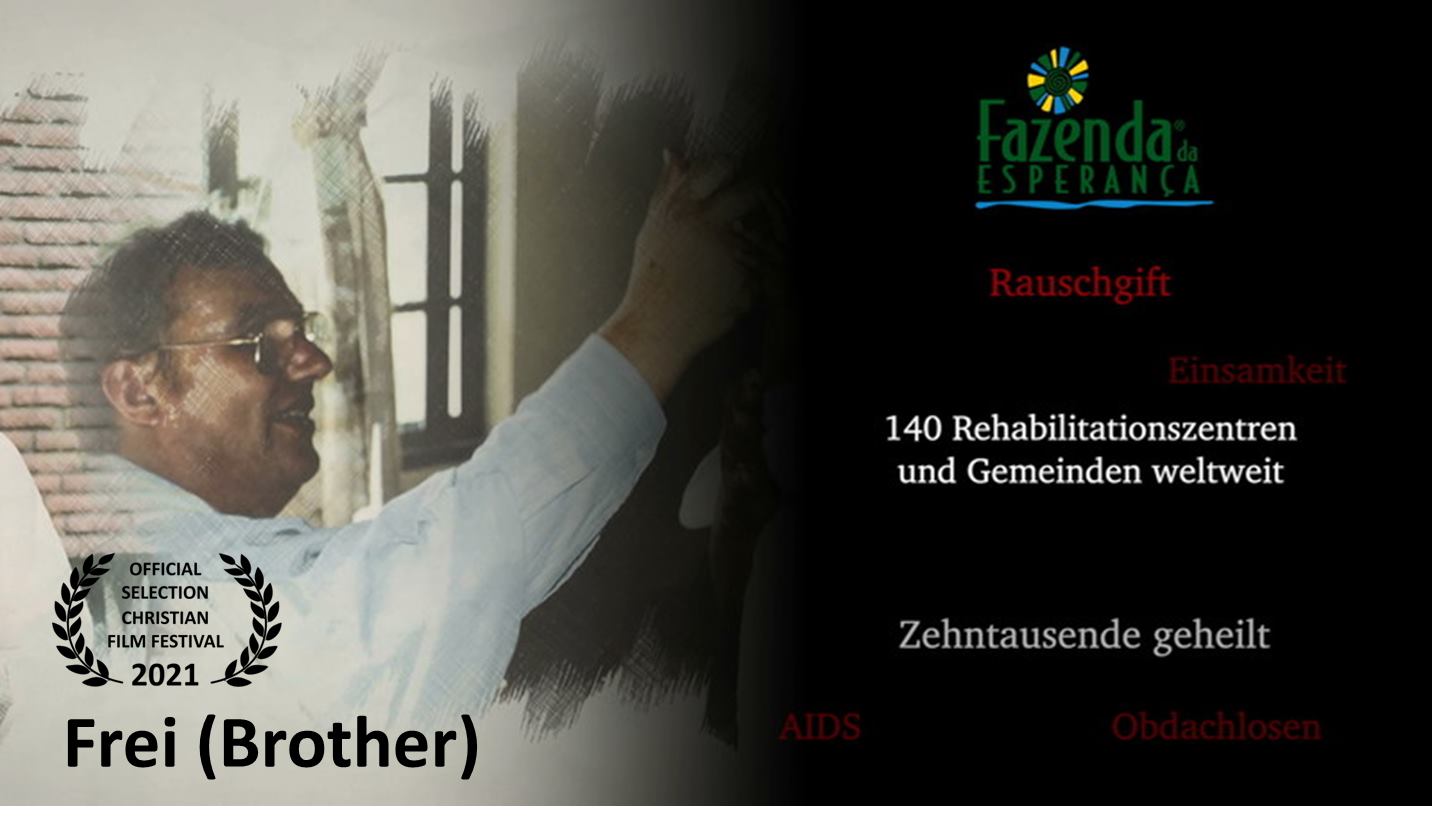 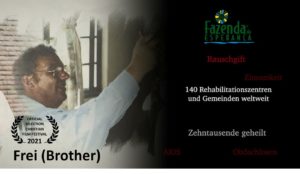 Congratulations ‘Frei (Brother)’ by Nick Goryachkin, an ‘official selection’ for the 27 November 2021 Christian Film Festival (CFF)! Above is the cover with the laurels it was awarded for being an ‘official selection’ to the CFF! The inspiring story of a German Franciscan priest Hans Stapel who worked for 40 years all over the world serving Christ and His flock. He started ‘Family of Hope’ ministry in Brazil which focused on helping those afflicted with drugs, alcohol, and depression, restoring them and then teaching them to become new disciples and servants for Christ all over the world! The credits include Nick Goryachkin (Director, Writer, Producer)! Congratulations Nick Goryachkin and everyone who was in and helped make this film it is very inspiring and has a great message! God Bless! CFF