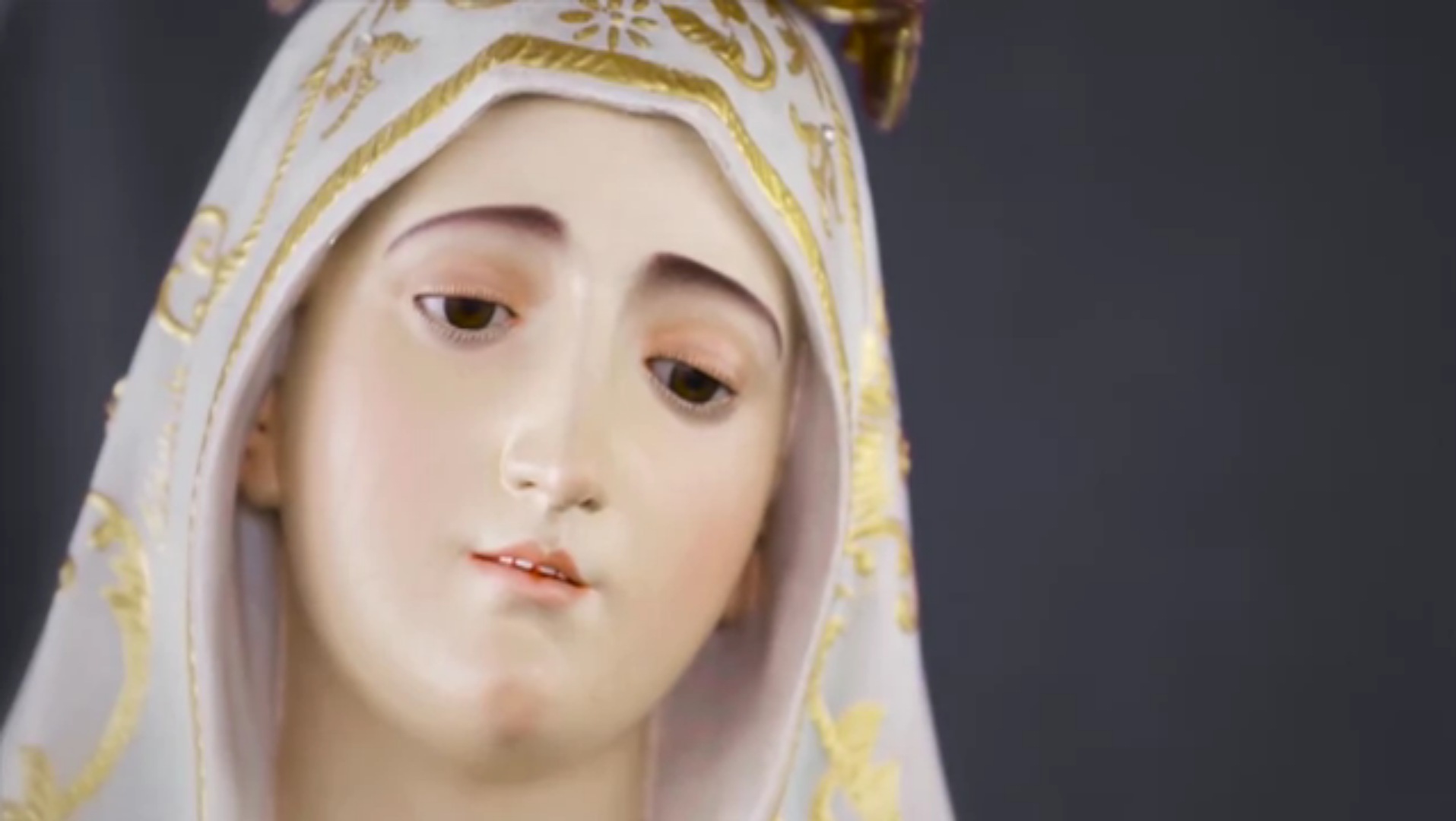 The second secret of Fatima says “If my requests are heeded, Russia will be converted, and there will be peace. If not, she will spread her errors throughout the world, causing wars and persecutions of the Church”. The conversion of Russia is interpreted in contradictory ways. In our film we try to pose the question as to why the Fatima message has been rejected by the Russian Orthodox Church, from the very beginning up to the present time. And from the other point of view, we ask why the Fatima message became a barrier between the two churches.

Our position in the film could be best explained by a quotation of fr. Vladimir Zelinsky (Italy), one of the most prominent modern Orthodox theologians.
«We do not see any intimate relations that connect our divided Churches. But at their deepest level they continue to remain one Church, and Fatima reveals this unity to us … From this Western revelation to Russia a reciprocal revelation is to be awaited — one from Russia to the West … Fatima is a message of a mystical and providential meeting that is yet to become apparent and that could be brought about with the protection of Our Lady».